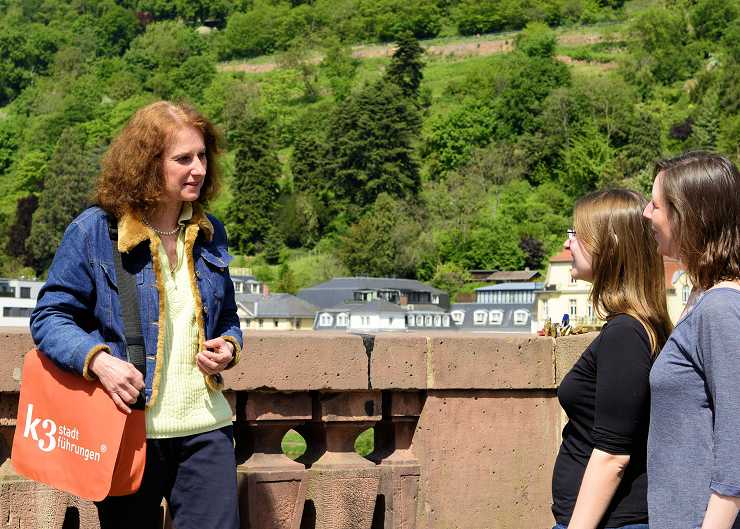 Heidelberg owes its world-wide fame not only to the university but also, and above all, to the castle ruins, which tower over the city. The castle once served the Princes of Wittelsbach as their residence, but, unlike the city, has since been left to decay after it was destroyed during the Palatinate war of succession.

It is hard to believe that for a very long time the ruins of Heidelberg Castle were just regarded by the people of Heidelberg as a stone quarry until the English landscape painter William Turner, gazing at them from the Alte Brücke (Old Bridge), was fascinated by the beauty of the decaying red sandstone construct and immortalized it in his paintings.

Famous painters such as Fries and Fohr likewise marvelled at Heidelberg’s interplay of ruins, hills and river, which has gone down in the history of painting as the romantic triad. Heidelberg attracted many authors of high romanticism, so that this epoche was also called Heidelberg romanticism. The baroque residence of two of its main exponents, Achim von Arnim and Clemens Brentano, still stands today in Hauptstrasse (“Main Street”) for all to admire.

During the Romanticist walking tour, hear testimonies from the 19th century such as this one, as Friedrich Hölderlin wrote verses about the freshly finished Neckar bridge, whose swinging arches are modelled on the flight of a swallow. The dreamy castle ruins, which reminded Victor Hugo of the swallow’s nest that belongs to them, are still awake, even today, as a perfect symbiosis of mysterious stone construction and wildly rampant nature on the cliffs of Königsstuhl hill above the city.

During our walking tour “The Romanticists” you will also follow in the steps of Goethe, Eichendorff and Mark Twain through the Old Town along hidden fencing halls and on to the student jail, hearing more about interesting practices and customs of these busy, bustling times. 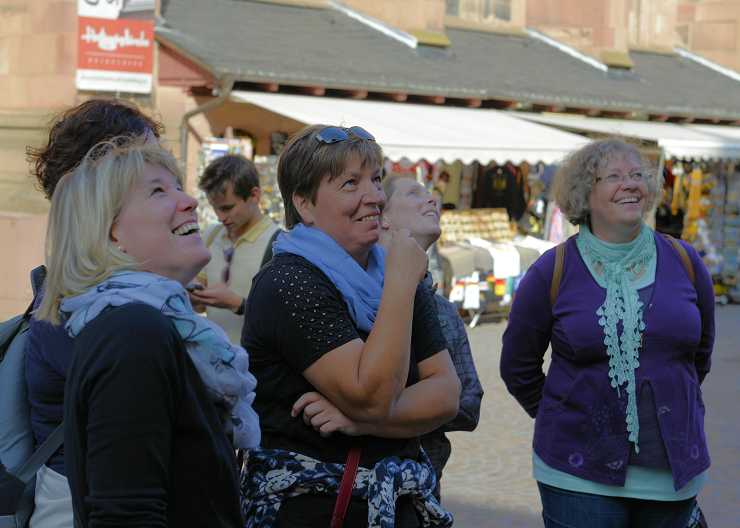 When we receive your request for a reservation, you will first receive an email from k3 stadtführungen that confirms receipt of this request, and later a confirmation of reservation. Your reservation will not be valid until this confirmation has been sent.

Changes can be made up to five days before your walking tour Heidelberg “The Romanticists” at no additional charge. If you wish to change the time and/or meeting place less than five days before the tour, we will charge you 20.00 € for this change. Then, the time of day may only be changed by at most two hours (either way).